And of course there is the ultimate record in failure: 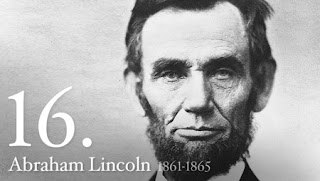 As educators it is vital that we teach our students to accept failure as a step on the road to success.  That, it is in understanding what caused the failure that they can gain insight into what might be the correct path to choose.  It is the fear of failure that paralyzes their initiative and they do not continue to progress torward their ultimate goal. An even greater injustice is, if the fear of failure keeps them from making any attempt what so ever.   It is the responsibility of the educator to create an environment based upon challenge that does not instill fear and failure that is celebrated as a stepping stone towoard personal success.
Posted by SMARTERTEACHER at 4:33 PM